Friday night (October 9th) I was fortunate enough to shoot one of my favorite bands, MuteMath, at the Fillmore in San Francisco. I knew vaguely what I was up against (they're known for having some of the most intense lighting shows and stage antics), but there were a few things that I did not expect:

1) 4 drum pads up against the back of the stage, on which Darren played "No Response" while standing with his back to the crowd.
2) Darren floating his kick drum up on the crowd, then proceeding to climb up on top and stand on it while the crowd held him
3) Darren jumping from said kick drum all the way back to the stage
4) Almost getting decapitated by a stray cymbal that was not fastened to the stand.
The show was amazing and needless to say, I got a lot of killer shots. Enjoy!
Posted by Lancaster Photography at 12:03 PM No comments:

As I edit through thousands of wedding photos from the last month or so, I've taken a few gigs lately for promotional use (as you may have noticed). I enjoy these because It lets me be super creative.
If you travel in the rock music circles, you may have heard of the band Taking Back Sunday. In fact, if you view my posts from last month, you'll see that I shot for them twice during their tour with Weezer and Blink 182.
Before they headed to Hawaii, we had organized a shoot to happen upon their return. Not for TBS, but for a side project called Happy Body, Slow Brain which consists of TBS members Matt Fazzi and Isaac Bolivar.
I picked Isaac up yesterday and we headed to Fazzi's house about an hour away. On the freeway, a red gas can was sliding across the lanes, having just been dropped from a vehicle. I wasn't able to swerve safely, and the car in front of me went over the tank without any problems. So I decided to do the same.
Without speaking, Isaac and I watched the can slide under my car, followed by a loud 'thud', and then prolonged scraping on the asphalt. All I could do was laugh and say "Dammit", to which Isaac says "I hope it was empty." Right on cue, we start smelling gasoline.
Obviously we made it out alive. But it was an interesting start to the day.
After a morning/afternoon of playing with Mac software, eating breakfast food, and listening to the band Self on an iPod connected to a stereo, we decided "hey, maybe we should get pictures done" before Matt's red-eye flight back to NYC.
Here are some of those from yesterday: 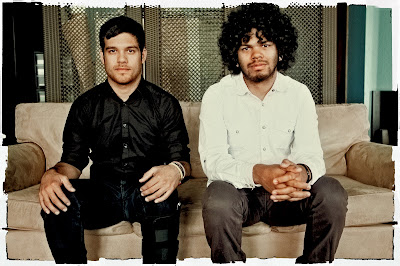 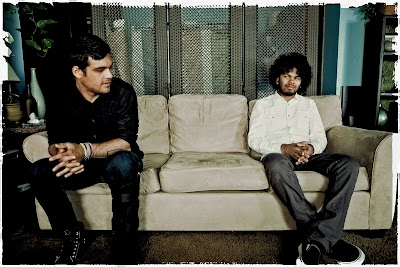 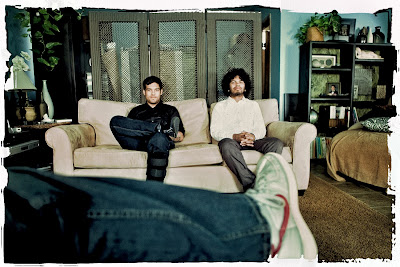 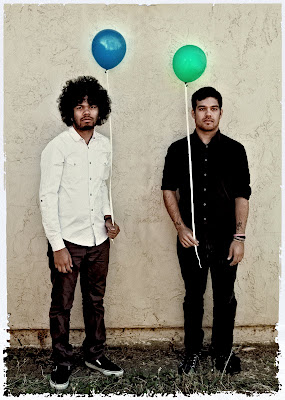 Posted by Lancaster Photography at 8:19 PM No comments:

My good friends in the band New Montgomery have just wrapped up a new EP, so I took them to San Jose to do some promo shots in a studio there. You can hear their music here:
www.newmontgomery.net 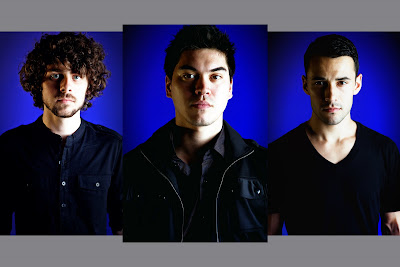 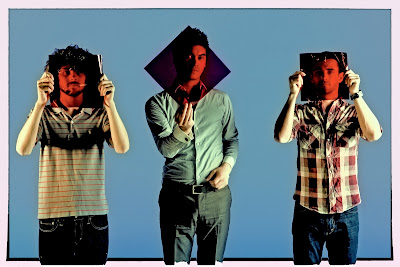 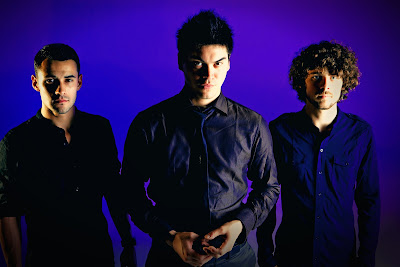 Posted by Lancaster Photography at 8:06 PM No comments: