Coming Around Again: The Current Trend of Re-Forming Bands

This post has nothing to do with photography really. I just felt compelled to post something about the subject.

Some of you may be confused.

You see, many kids nowadays know and love Ben Folds. That's what they know: "Ben Folds"... as a solo artist. It seems a big portion of his newer fans haven't looked into his history to discover that he hit the music scene with Ben Folds Five (a trio) back in the early 90's.  I was a die hard fan of BFF, as was my brother.


Needless to say, it was heartbreaking to hear of their decision to disband in 2000... and for the last 11 years all I've had to go on was the three official Ben Folds Five albums, a live/rare album, and any demo or bootleg I could find.

To my satisfaction Ben, Darren and Robert aren't the only ones reuniting lately. There's been a whole resurgence of bands that I grew up listening to that are now giving it another go: Smashing Pumpkins (sort of), Candlebox, Live, Soundgarden, Stone Temple Pilots, Sunny Day Real Estate (sort of), Faith No More, etc.

There must be a 10-year rule or something that gives fans enough time to move on, until they realize that much of the music nowadays is throwaway and they start longing for the bands that mattered. Actually, I shouldn't just say fans... the bands themselves needed a break to explore other career options, and are now finding their roots again.

Some of these groups (like Ben Folds Five) seemed to have split amicably and remained friends. Some (like Smashing Pumpkins) still have inter-personal issues and re-formed under the same name but with new members. And some (like Sunny Day Real Estate) have made a go at reuniting, but just can't seem to make it happen for the long term.

Either way, I'm stoked. In a time when new bands are cookie cutter clones and few offer more than a summer hit-single, it's nice to hear many of my former musical heroes coming back into the game. Maybe they'll inspire another generation like they did back then.
Posted by Lancaster Photography at 12:27 PM No comments:

Although a modest affair, Otis Lounge in San Francisco was kind enough to give us a bar tab and host our first-ever theFIVE10 Radio Live! event. Popchips also sponsored, handing out free munchies all night (which came in handy after a couple of drinks).

Our own host JC took the first DJ spot and spun some old school hip-hop, along with a rad Hall & Oates remix. Stepping up to the plate next was Danny Lannon (also known as the vocalist for the San Francisco band The Frail).

Music and drinks all night long... set on Maiden Lane; a little European-esque street crammed into Union Square and right in the heart of high-end fashion stores that I can't afford to even stand in front of. Enjoy some of my favorite photos from the evening! 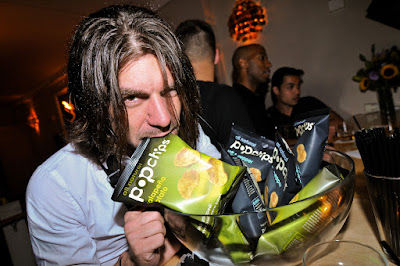 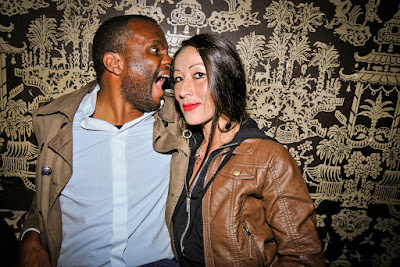 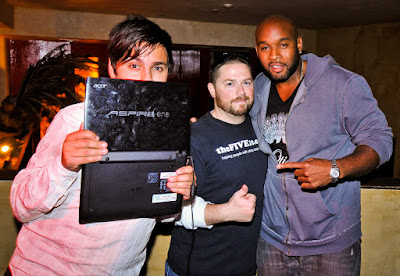 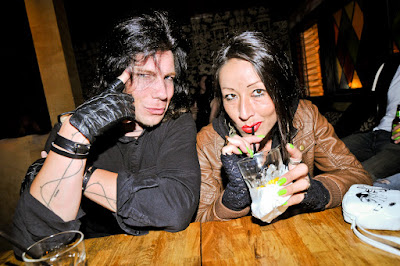 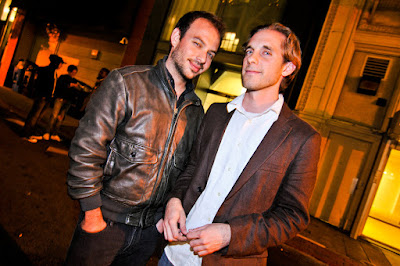 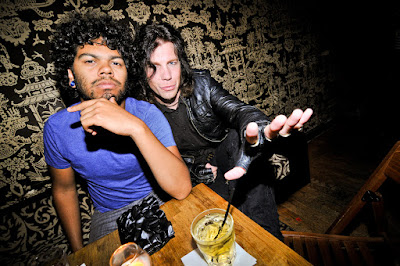 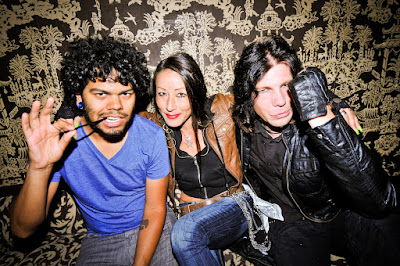 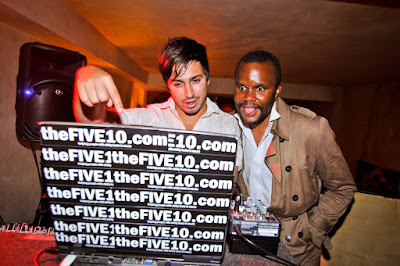 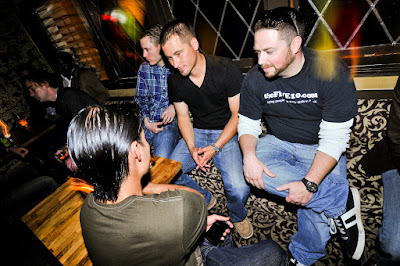 Posted by Lancaster Photography at 6:37 PM No comments: