2013 Off to an Adventurous Start

I know, it's February now... but I've been a tad busy. Not including hunting to buy a condo and dealing with my car being fussy, let's start from the most recent events:

After waiting 15 years, I FINALLY got to see Ben Folds Five play live at the Warfield in San Francisco. My brother had literally waited half of his life to see them as well, so he drove up from Los Angeles to join me.

(and if you weren't aware, Ben Folds Five just reunited last summer after splitting up in 1999)

Not only did I see the show, BF5's kind publicity people granted me media access as well. So I was a happy camper Thursday night. Here are a few photos:


Before this, I was enlightened to the fact that rock guitarists are still being created when we interviewed/shot Tyler Bryant for theFIVE10.com. This kid (who is seriously the next Stevie Ray Vaughn) already opened for Aerosmith and Slash, and is featured in the rock-photographer documentary Rock Prophecies. It's been a long time since I've seen someone play guitar like this:

...and before that, I had ventured to Los Angeles to see my brother, check out Abandoned Pools at the Viper Room in Hollywood and shoot a wedding for a producer friend of the family. Congratulations to Sean and Laura! 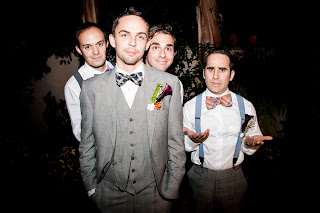 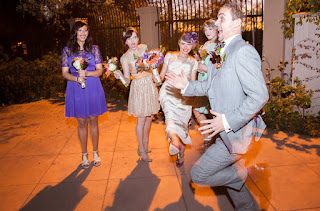 So there are the 2013 highlights so far! Things start kicking into gear a bit more in February. Hope everyone else is doing well.

-Clay
Posted by Lancaster Photography at 12:50 AM No comments: