Photo of the solar eclipse of 2012, as viewed from the San Francisco Bay Area. Photo by Clay Lancaster. 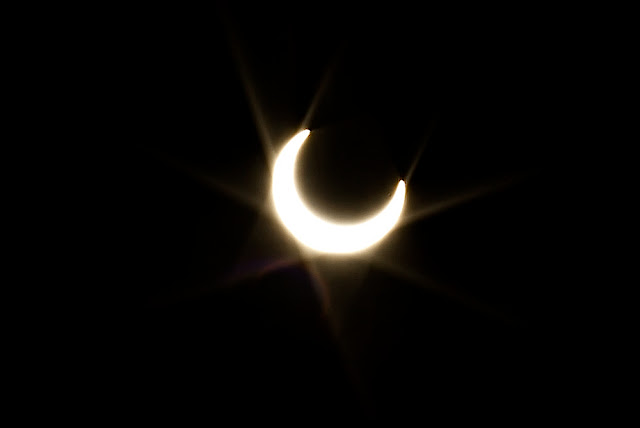 Posted by Lancaster Photography at 7:22 PM No comments:

I'm just going to pretend that you asked about it...

In the days of Yore (before I was a photographer for a living), I used to be a manager for a very large and well-known retail chain.

The company had created a new position, and I was assigned to get it off the ground... and I needed a team to help me do it. So thrown into the mix was this guy Andrew, whom with I had semi been acquainted as he already worked in a different area of our store. We quickly hit it off with similar interests (went to the same University even), and Andrew quickly became one of my best friends as well as one of my best employees. When I got more serious about photography Andrew's band was one of the local groups that would help me hone my craft, and he was always supportive of me hopefully taking photos for a living.


As Andrew was still working on finishing his Bachelor's degree, he needed to take a leave of absence from my team at work when classes started up again. In his place, I took this girl named Emily that Andrew had recently begun dating.

Over the years, Andrew and Emily continued to date (eventually moving in together, and after that moved to Las Vegas). I eventually left my job to do photography full-time, and we've maintained contact ever since. I even went to Las Vegas and spent some time with them there.

Last Saturday (May 12th) Andrew and Emily got married at Mare Island in Vallejo, CA. They are also expecting a baby boy. Not only did I have the privilege of being one of Andrew's groomsmen, but I was also the photographer.

Yes, it can be done.

Here are some photos. 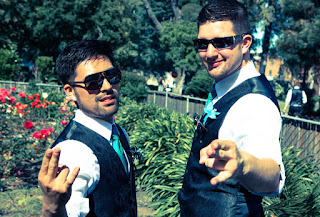 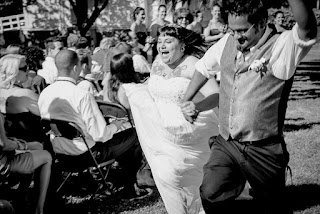 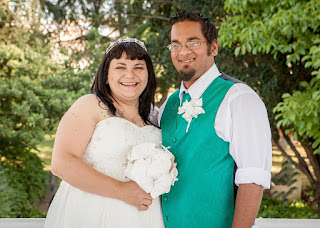 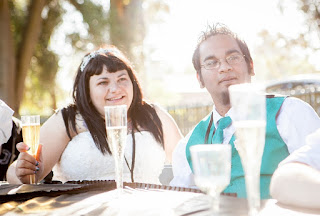 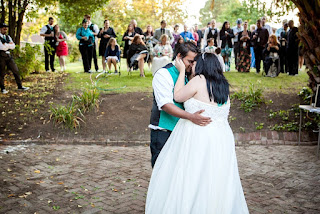 Photo Shoot with The Memorials

I got a call a month or two ago from Thomas Pridgen (world-renowned drummer and formerly of the Mars Volta) that started off with him saying “I need you.” Not a bad gesture. His current band,The Memorials, needed some promo photos done for their new record Delirium (June 5th on iTunes).

After discussing some crazy ideas, we settled on a nighttime shoot in Berkeley, CA where we actually set up his drum kit outside on a dock in the marina. I brought my fellow photog Jen Cash with me to assist with lighting, and it was surely an interesting experience for us: setting up photo equipment in the cold, in the dark, on a dock, while the drummer of Mars Volta wails away on his kit for an audience of 6 or 7 onlookers who happened to be passing by.
Was a ton of fun, regardless. Thanks to everyone involved for putting up with the complications and making it happen!

Posted by Lancaster Photography at 9:03 PM No comments: