I journeyed into Oakland to the Fox Theater last night to meet my buddy JC from TheFIVE10 Radio. He was to interview the Brooklyn band, White Rabbits, for his show. My job was to shoot for them, as well as their headliners, NYC-based Interpol.


White Rabbits had a solid, catchy set. I felt they could have used more variety, however. But seeing that they've only released one record, that may be asking a bit much.

Interpol was astounding. A big wall of sound and lights that had you staring at the stage, fully immersed. 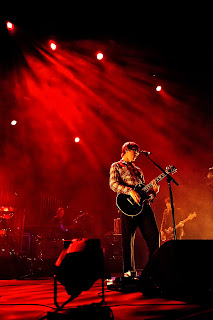 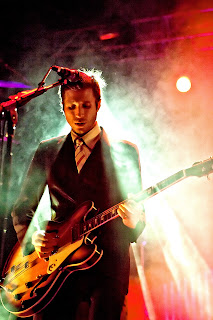 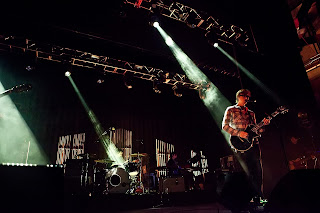 Posted by Lancaster Photography at 2:59 PM