Braving all the "rain" that my iPhone claimed was supposed to occur last night, I hopped in the car and trekked to the San Jose Arena (also known as HP Pavilion, also known as The Shark Tank) to shoot the legendary Eric Clapton.

This was an interesting shoot for a few reasons.


Despite the hassles and not having the option to borrow a barrel of a lens, I got some killer shots. 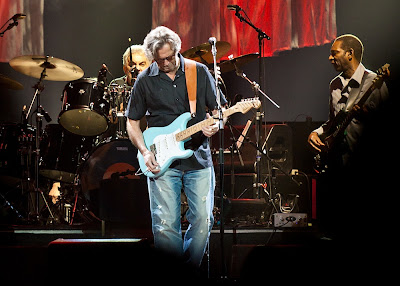 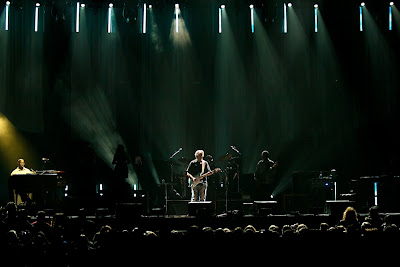 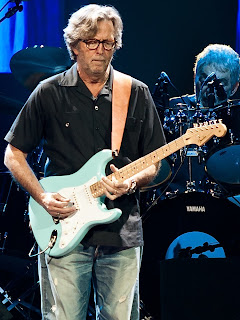 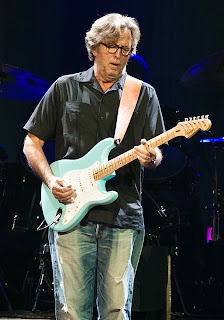 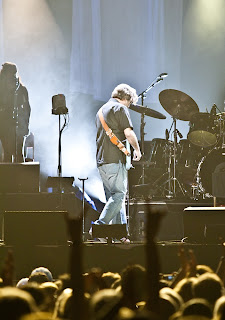