Wedding Season 2014 Has Begun! Well, a while ago. But still.

Wow, I neglected this blog for a bit! Have you been waiting here long?

This year has been a funky one as far as schedules. I'm more booked than I ever have been, but all my bookings are crammed into a 6-month period this time. Usually it's bit more evenly distributed throughout the year.

So for me, wedding season is about 3 weeks into full swing... and it's gonna be a fun one. George is with me once again this year, and if you see these two photographer clowns at your event, you made a smart hiring decision:

Obviously I do things other than weddings as well. Earlier this year I did some photos for my friends in a band called Black Map (made up of members of Dredg, The Trophy Fire, Far, and Crosses †††). Here's one from Bottom of the Hill:


Next up was Crosses at the Independent. The Deftones' Chino Moreno fronts this "new" group with members of dredg and Far, and they put on such a fun show. No photo pit at this venue, so I got knocked around quite a bit by the sold out crowd:


Much of early spring was spent on personal projects, taxes, and a trip to Las Vegas before all the weddings were scheduled to kick in. Now it's all started, and George and I are super excited to see all the wonderful faces that have us scheduled for 2014!

I'll leave you with some of my favorite shots so far: 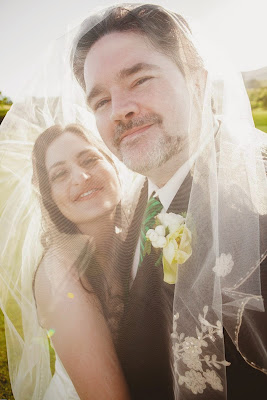 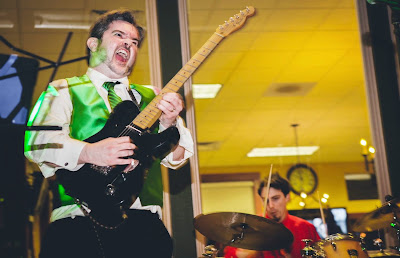 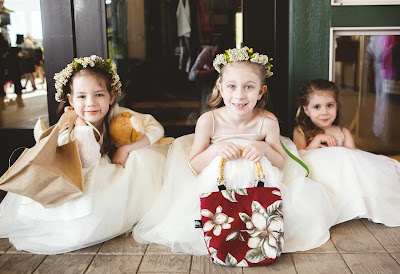 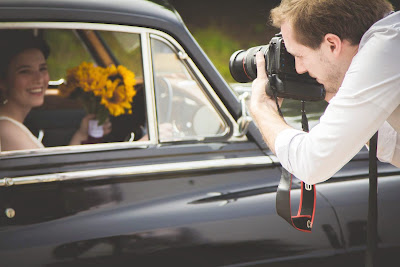 Posted by Lancaster Photography at 2:01 PM